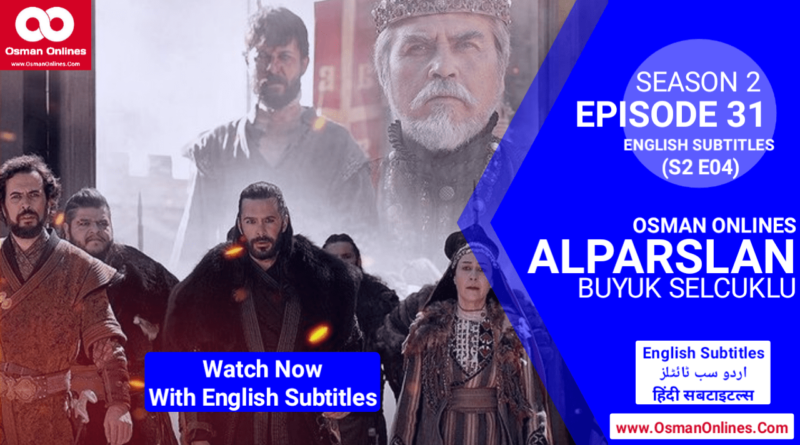 For Both Chromecast & AirPlay You Have To Use Our Server 1!
If This Sever Means Server 1 is unavailable, you have to wait until we upload! 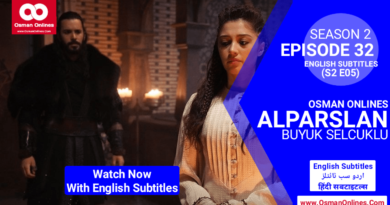