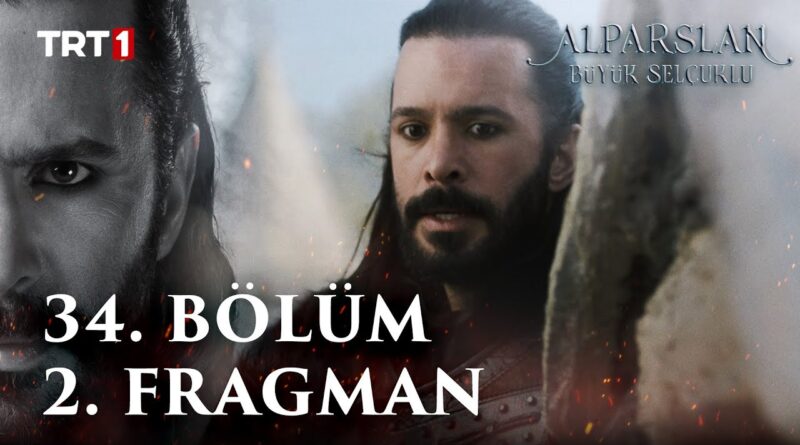 After the conquest of Vaspurakan, Alparslan rolled up his sleeves to make Vaspurakan a Turkish-Islamic city and began to work for the city’s prosperity by focusing on trade.

6 May your horses be fast, May your Swords be Sharp.
7 May the hearth of Hazrath Ali, The Strenght of Hazrath Hamza, and The Power of Hazrath Omer be a guide to you.
8 May Allah Provide you with anything you need.
9 I am the son of Cagri Bey who could never be defeated, Mohammed Alparslan.
10 The worthless head of this wild Turk is Mine. 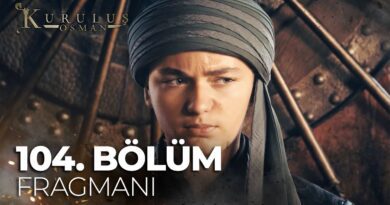 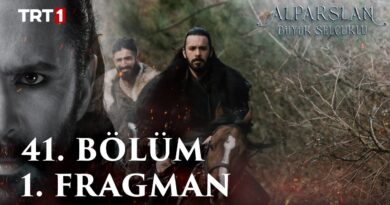