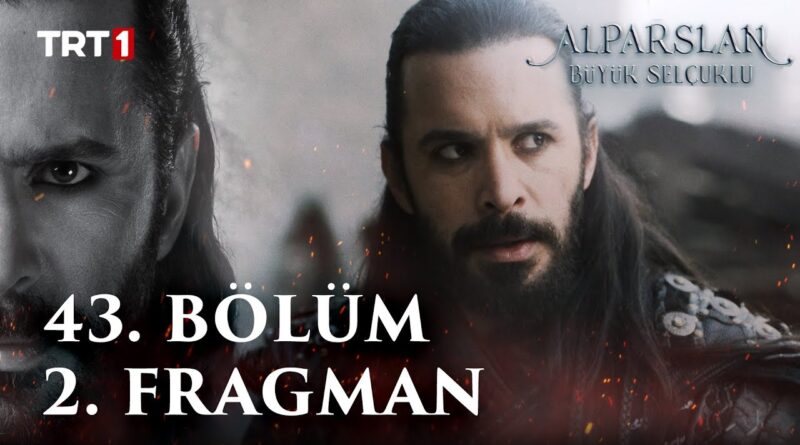 You Can Watch The Full Episode on Your TV Through Our Server 1…
Read Below About This! 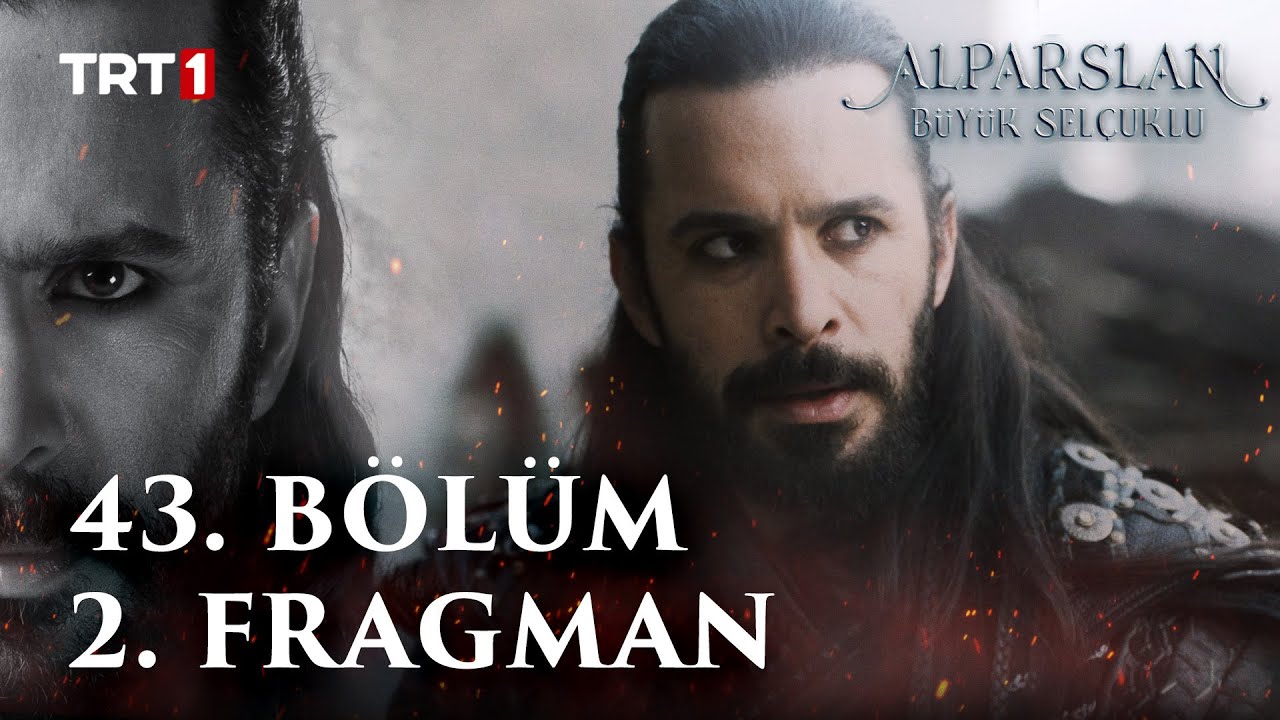 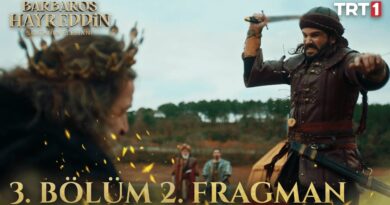