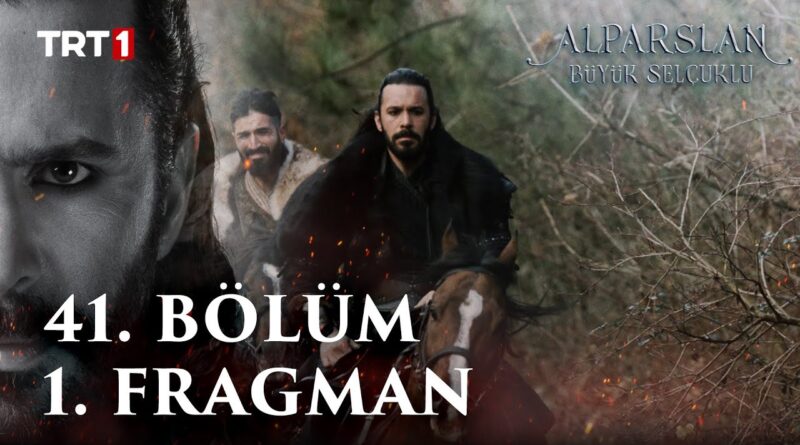 Will Seferiye agree to this marriage she never wanted to save her father’s life. How will Alparslan, the fire still burning in Akca’s heart, approach this marriage at the best of Sultan Tughrul? 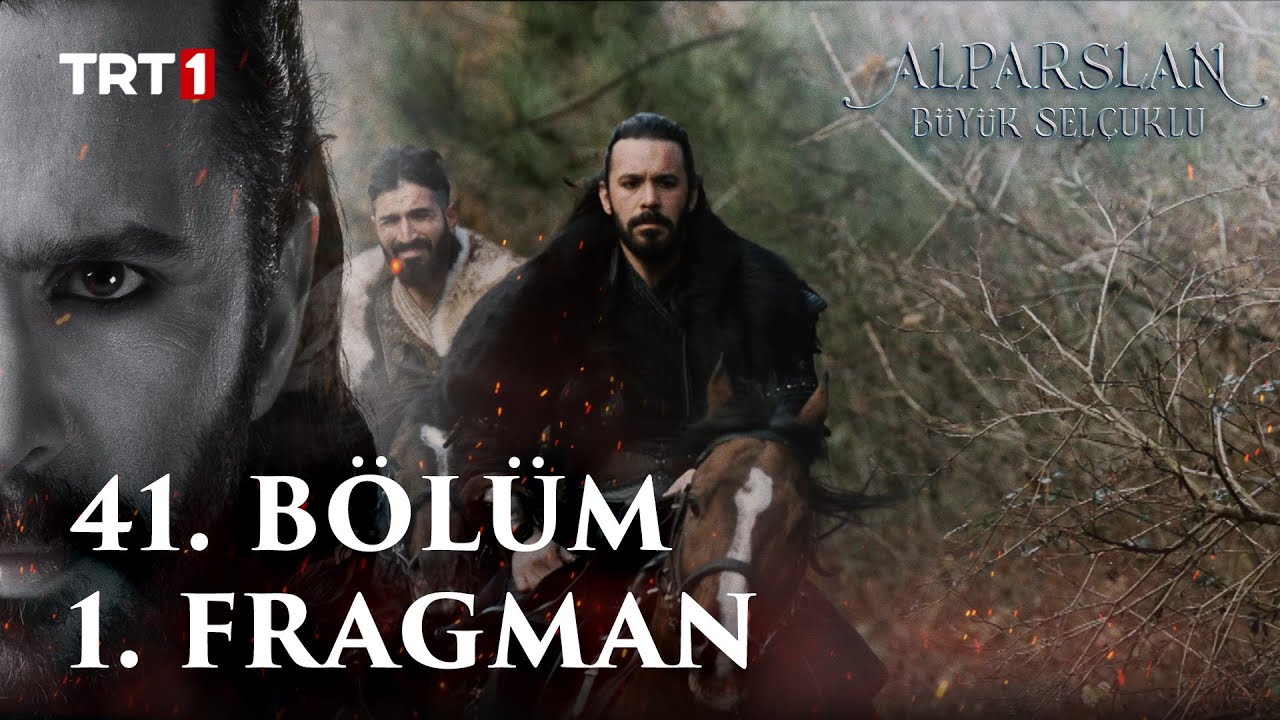 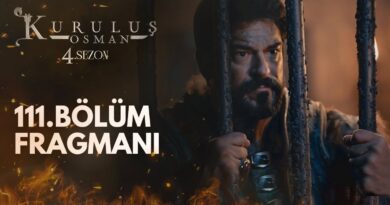