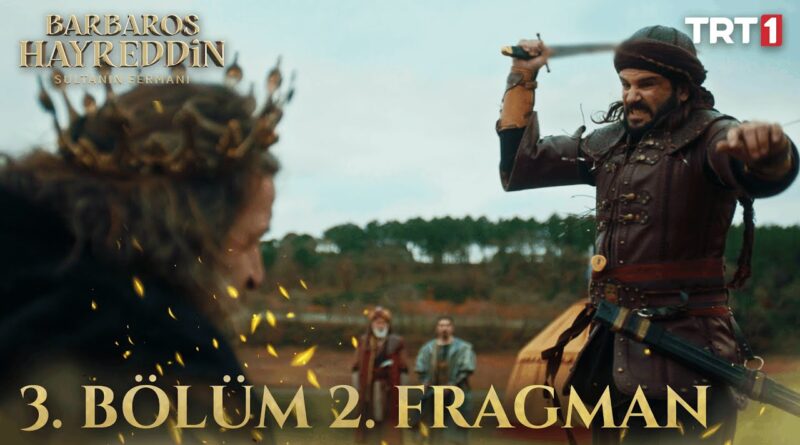 Barbaroslar Hayreddin Chapter or Episode 03 Summary With Review And Explanation in English. 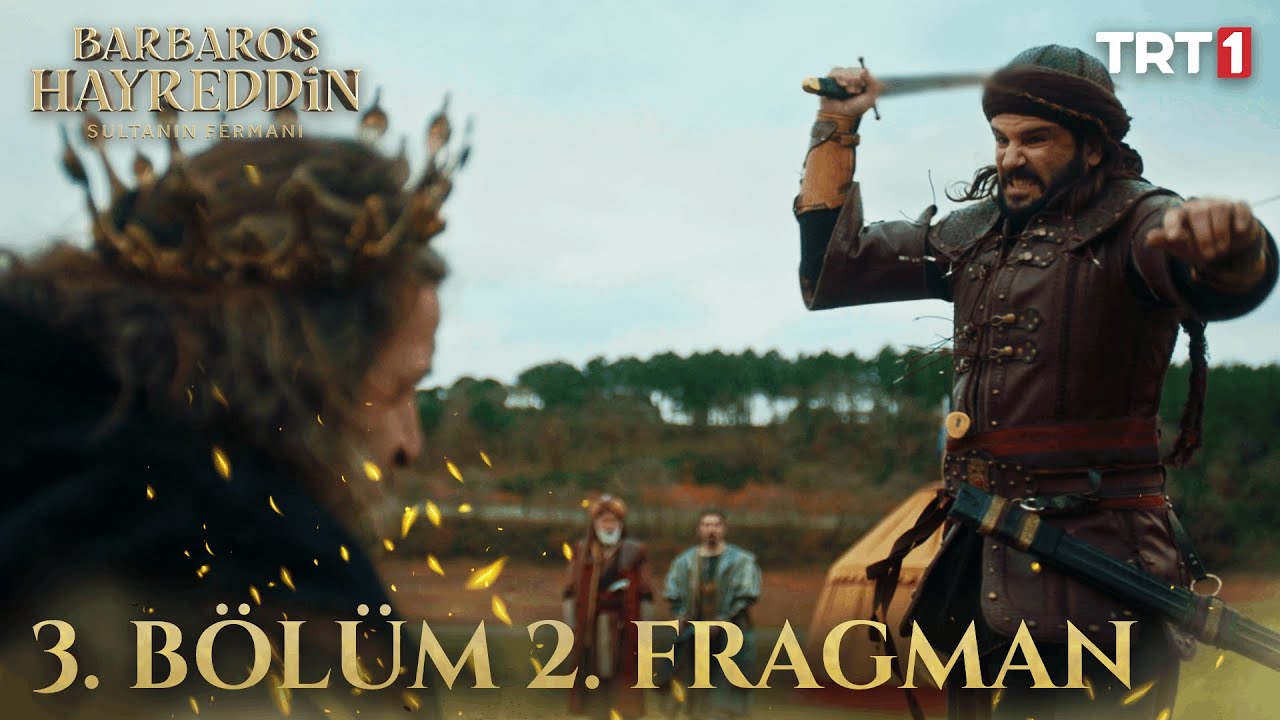 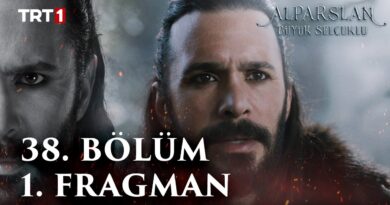 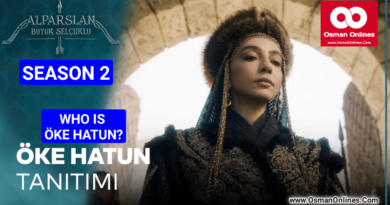 Who Is Oke Hatun? In Alparslan Season 2?