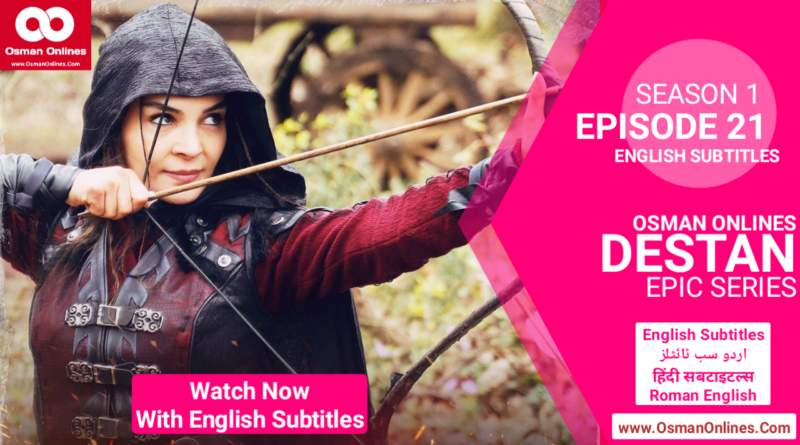 Akkiz, who transferred him to the Great Sister, accompanied Temur to Kaya and went to the Western Blue Khanate. Can Akkyz and Temur Kaya admit everything?

Will Medjin get rid of all his opponents in one game?
Rescuing the sinking, the emperor closed the pit by order of his father, so that Kaya would be sure that the mountain invasion would not be their fault; Grandmother and Kaya went to the mountains.

He enters the second half of his game and secretly informs Kaya where he caught Batuga. Immediately Alpagu Khan was sent there. According to his plot, Kaya kills Batuga, and Alpagu sees that he has killed one of his sons. Will Mae Jin’s game be successful?

Colpan, who suffered a massacre in his tribe, came to the Blue Horde with Balamir, swearing to leave the streets of Gok empty. Their evil plan may end not only the Celestial Palace, but also the Blue Kingdom, but they will find Saltuk in front of them. Despite Saltuk’s love for Cholpan, can he reveal this plan?

While everyone is trying to manipulate Alpagu khan, Alpagu khan makes a big step. How does this step, which forces everyone to make a very difficult decision, affect the future of the country and the family? 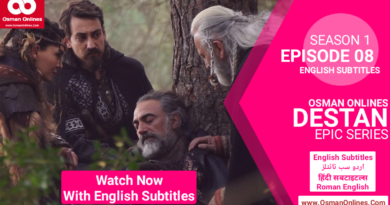 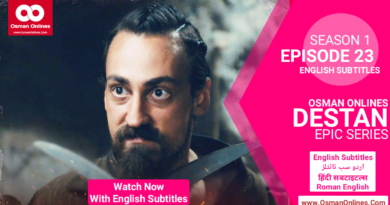 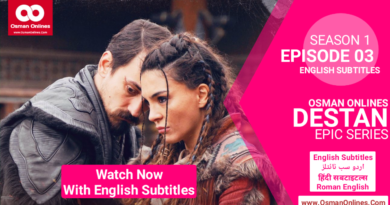